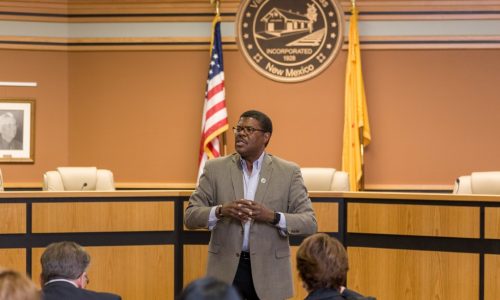 In closing, I would like to thank the staff of Senator Udall’s Delegation Office and the Village of Los Lunas on their hard work to organize this successful event!! 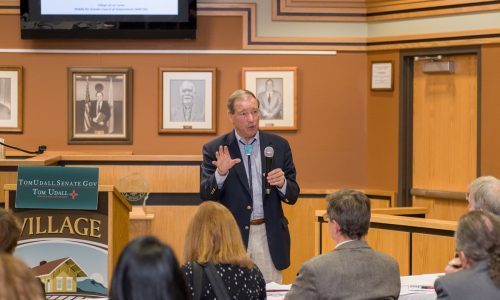